Learn from our diverse team of Black Belt Jiujitsu instructors 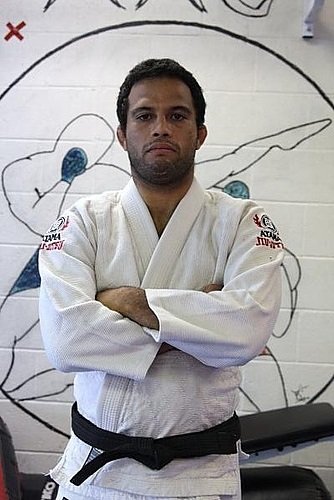 A Martial artist practitioner and Instructor with over 35 years of experience. The knowledge goes from Brazilian Jiu-Jitsu, Judo, Boxing, Muay Thay, Wrestling and Mix Martial Arts.

Moved to Hawaii in the year 2000 to help amateur and professional athletes like Renato Verissimo, Scott Junk, Brandon Wolf, Bradly Tavarez and BJ Penn to prepare for their competitions in the MMA career.

Has accomplished numerous times to be the National champion of Brazil in Jiu-Jitsu, has ranked over twenty black belts in the state of Hawaii and competed in MMA fights in the United States and Hawaii.

In the past, he was one of BJJ Regional Directors for the UFC Gym company and also help twenty other locations in the central region in the United States, managing over 1400 students and 40 instructors for the company.

James grew up in Honolulu and is a teacher for the Department of Education.  He is currently at Roosevelt High School and has been teaching there for 15 years.  James began his martial arts journey at age 11 with the disciplines of Muay Thai and Taekwondo.  James became a Brazilian Jiu Jitsu practitioner 16 years ago in 2005 at the ripe old age of 30.  Along his journey he has entered various local competitions and won a fair share of those matches, but his main focus has always been to learn and share his knowledge  After 13 years of hard work and dedication, James received his black belt in 2018 under 4th degree Nova Uniao black belt Leandro Nyza.  He is dedicated to teaching, whether it is in the high school or Jiu Jitsu academy.  James will use all of his experiences- from competing, learning from different masters, 15 years in the Dept of Education and his over 20 years of martial arts instructing, to help his students at HMC Academy. James strives to create a supportive, healthy and challenging learning environment to help his Jiu Jitsu students learn as quickly and effectively as possible.

Jeremy Lakin is a Nyza Black Belt when he is not wrastlin’.

Lance Lee is a Nyza Black Belt, training since 2010. Old man that didn’t quit. Loves to train with the boys and plays old man Jiu Jitsu. 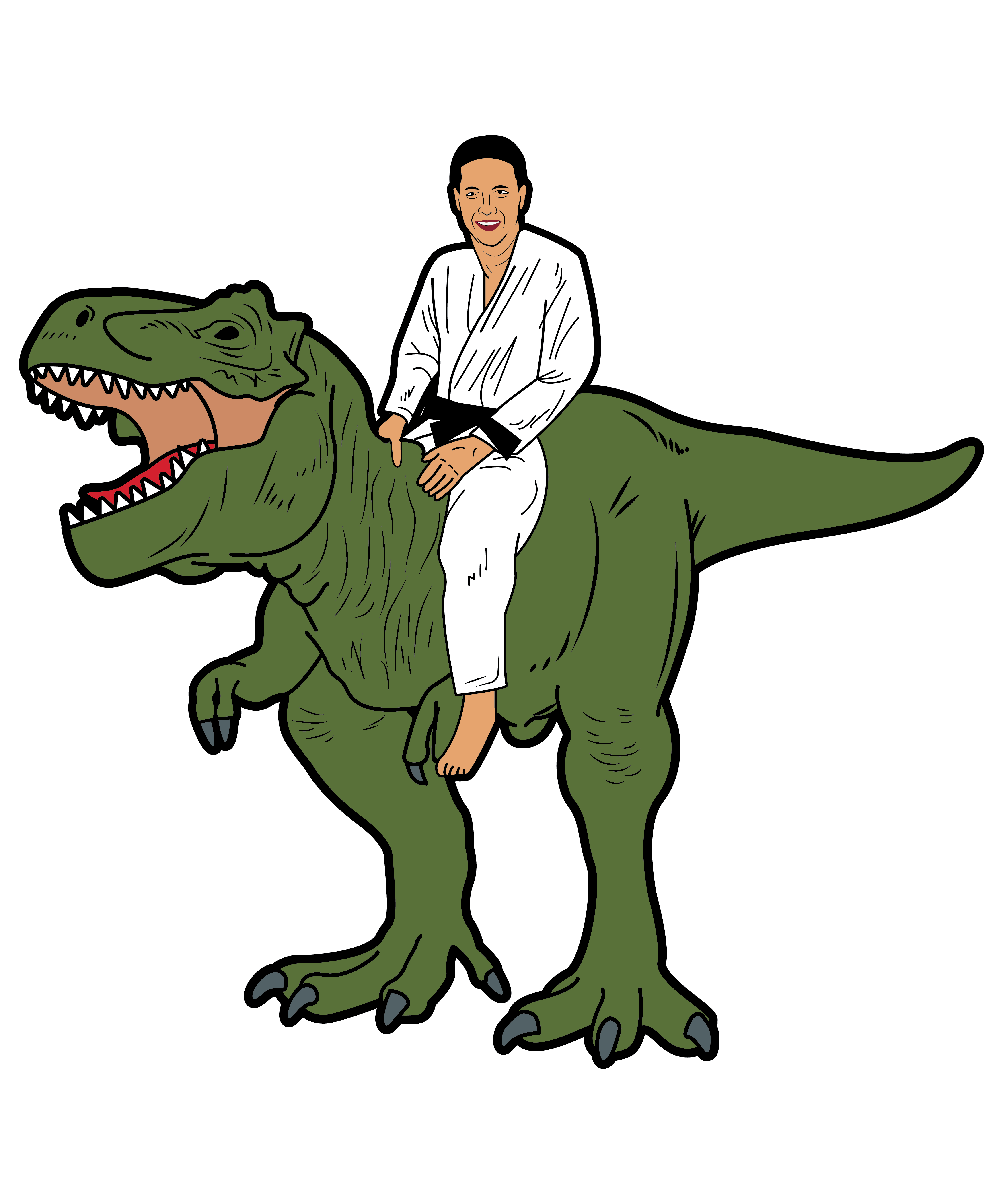 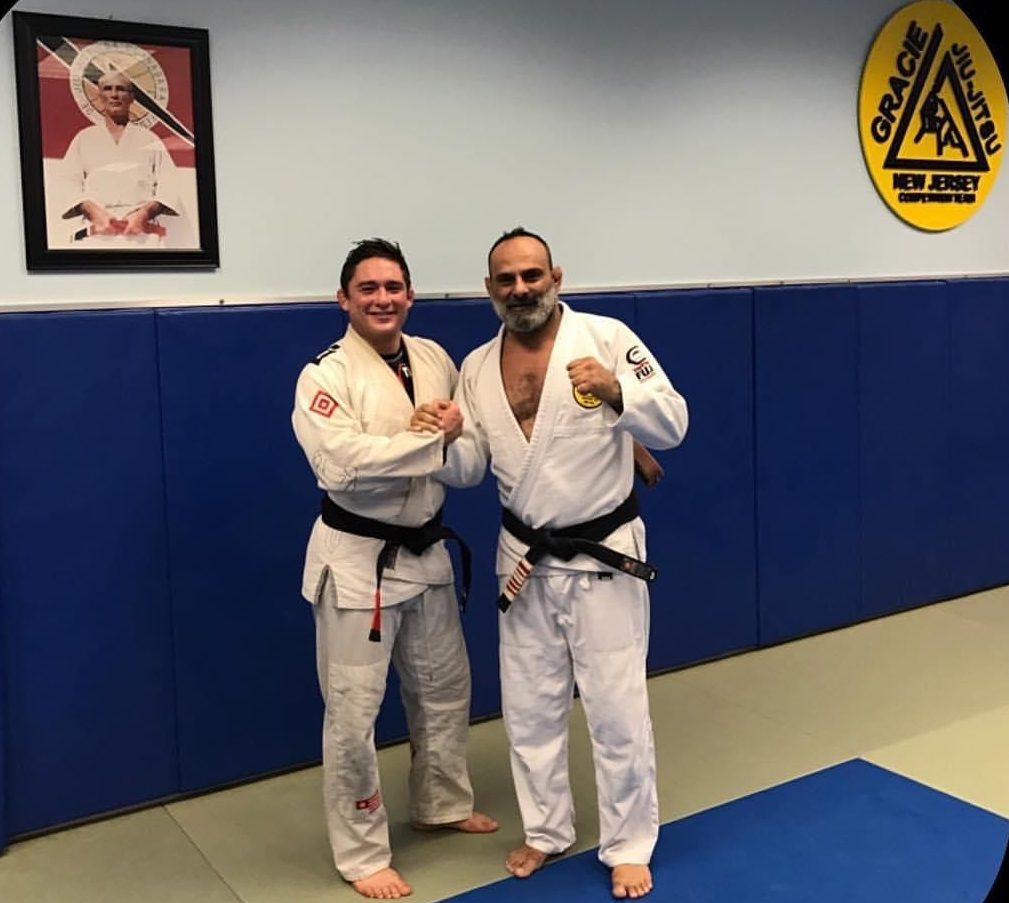 Paul Morton is a Black Belt Jiujitsu instructor at HMC.  He received his black belt in 2017 from David Adiv who is a 6th degree black belt under Royler Gracie.

“Dr. Paul” grew up on the Big Island and started his grappling career in wrestling while a high school student.  During college, he found a passion for Judo and Jiujitsu. He ultimately got his brown belt in Judo. He received his purple belt while studying as a medical student in Hawaii under Leandro Nyza. During his surgery training on the mainland he received his black belt from David Adiv at Gracie New Jersey. He has trained and competed for multiple academies all over the United States and the world.

During his spare time, he works as an orthopedic surgeon. He brings his unique perspective on anatomy to help you understand the biomechanics of arm bars and heel hooks.